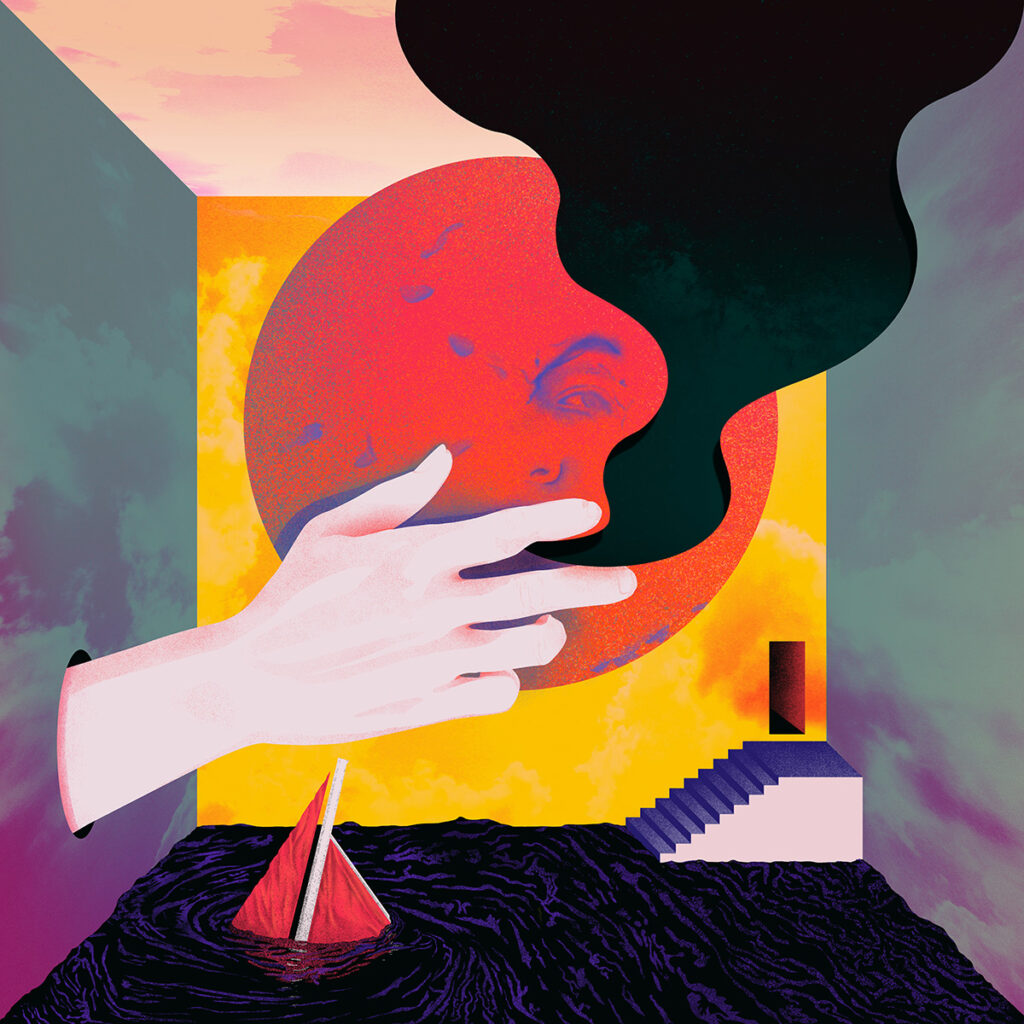 One night, half a year ago, Rubén realised that he had dreamt of a fantasy world which he has repeatedly been visiting in his sleep for years. It is a very colorful world, populated by a mix of people and bizarre creatures, some of them seeming to be able to learn special abilities like flying from one dimension to another.

Before is a song about self-confidence, learning to understand oneself, how to be happier. It’s about accepting the fact that it’s far less important to be recognized by the majority, then by a few people who really care about you.

Listen to the song if you go for a walk and just feel the air and the sun. Maybe alone. Maybe after a long night out…

BEFORE was released on April 16 on all streaming platforms.